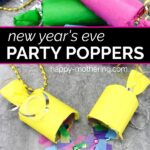 I grew up in a time where it was expected that there would be a ton of noise made at midnight on New Year’s Eve. My parents let us get out the pots and pans and beat them with spoons out front. We were allowed to yell and scream as much as we wanted – but only at midnight.

While making so much noise on New Year’s Eve doesn’t seem to be socially acceptable these days, at least not where we live, that doesn’t mean you can’t make New Year’s Eve a memorable experience for your kids.

One super fun craft you can do with your kids to get prepared for New Year’s Eve is this fun DIY Party Poppers craft for kids. The kids absolutely love bursting these confetti poppers open at midnight. And, hey, it will give you an excuse to have the kids clean up the house the next day. 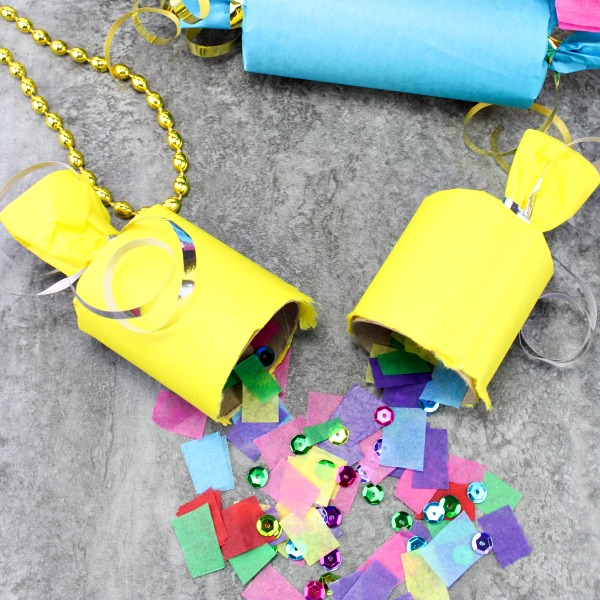 Learn how to make party poppers for kids that are fun for New Year's Eve. All you need is toilet paper tubes and a few other supplies.
5 from 3 votes
Print
Prep Time: 10 minutes
Active Time: 50 minutes
Total Time: 1 hour
Makes: 4 Party Poppers 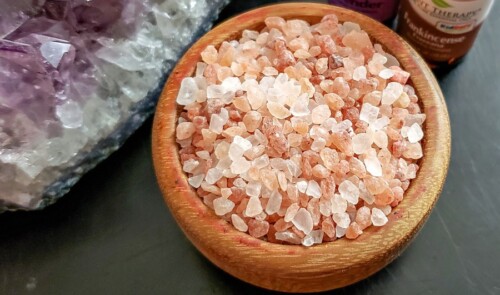 How to Make a Himalayan Salt Diffuser

How to Make Soy Wax Candles 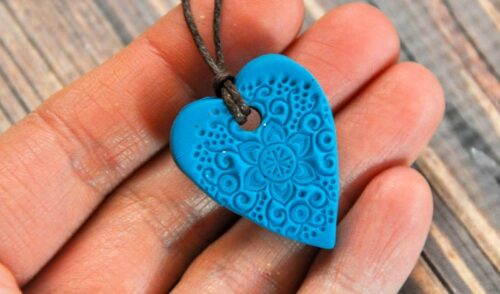