Do you want to learn how to cook an authentic Mexican tamales recipe? Learn how to make Black Bean & Green Chile tamales step by step for dinner!

For many years, I was intimidated by the idea of making homemade tamales. It just sounded like such a complex process that I didn’t want to mess it up.

Then my kids asked me to make homemade tamales. I couldn’t tell their sweet little faces no, so I gave it a try. And guess what? They turned out pretty great.

I’ve made them several times now, and each time I do I am surprised by how much better our tamales are than even the ones we get at Mexican restaurants. And it’s super easy to swap out fillings.

We’ve been trying to cut back on meat consumption a few days a week so I decided this time to make meatless tamales. We really like black beans with my taco seasoning added, so I used those.

While I used canned beans in our tamale recipe because they’re a convenient and quick cooking option, you can also use beans that have been soaked and cooked.

Ready to learn how to make the best tamales from scratch? Follow our easy recipe for your next family dinner. 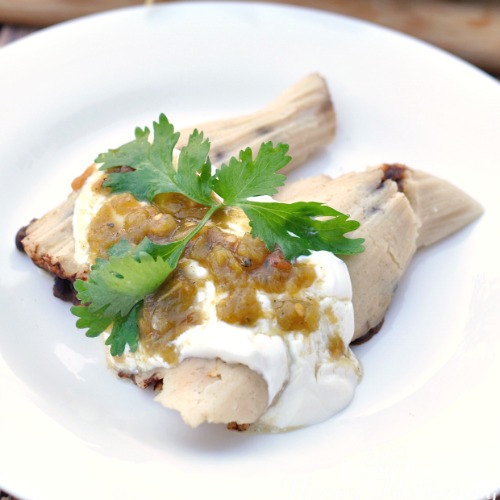 Nutrition information does not include toppings.

How to Reheat Tamales

To reheat tamales, simply re-steam them. I don’t recommend any other way to reheat them as it tends to dry them out. 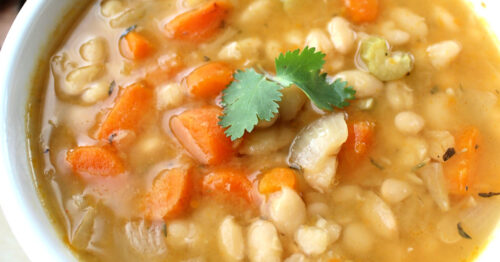 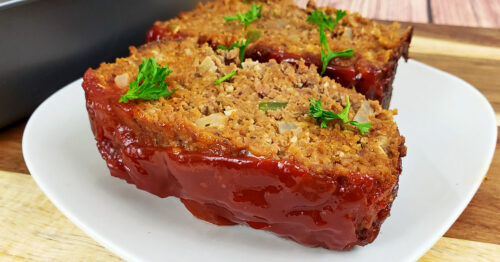 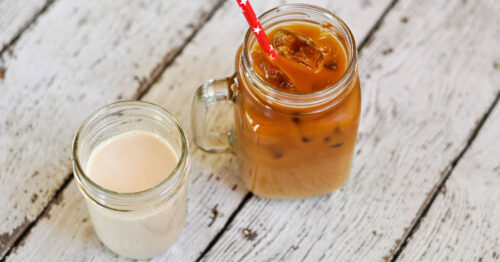 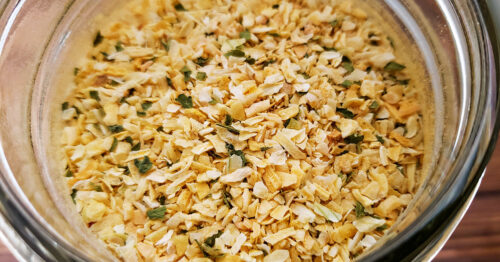 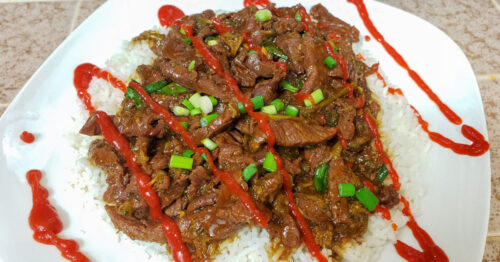