Before I went gluten free, I made an amazing traditional pie crust with wheat flour, butter and tallow. I spent a long time perfecting that recipe, so I hoped that I could make a gluten-free pie dough that worked just as well.

The first time I tried, it burnt and crumbled, but I stuck with it. After many attempts, I came up with an easy gluten-free pie crust recipe that works great for the bottom crust of a 9-inch pie plate.

I hope your family enjoys my simple crust recipe as much as mine does! With a little effort, you can also use it as a top crust for a double-crust pie, but I most often make single-crust pies for my family like pumpkin or buttermilk.

By the Numbers: How to Make a Gluten Free Pie Crust

Follow these simple step-by-step instructions to learn how to make the best gluten free pie crust.

The first thing you want to do is add 1 ¼ cups of gluten free flour, ¼ teaspoon of sea salt and 1 tablespoon of granulated sugar to a mixing bowl, then stir to combine.

Once that’s well mixed, add ½ cup of cold cubed butter to the bowl with the dry ingredients. Use your pastry blender / cutter to work the butter into the flour mixture until everything is well combined and has an almost crumbly texture to it.

After it’s well combined, add the ice water, one tablespoon at a time, until you’re able to form a ball from the dough. Don’t add all of the water at once or it may be too much.

Next, take your dough and roll it into a ball, wrap it tightly in plastic wrap, then refrigerate for about an hour (but not much longer than that or it’ll dry out and become more difficult to work with).

After it’s done chilling, remove the dough from the refrigerator, then roll it out and press it into your pie pan. You may need to use your hands to smooth and even it out throughout the pan.

Use your gluten free crust following the directions of the pie you want to make. Some recipes may ask you to dust the bottom of the crust with flour, some may ask you to blind bake, some may call for an egg wash and others call for it to be used raw.

Answers to all of your questions about making a homemade gluten-free pie crust, including tips and substitution ideas.

In my experience, palm shortening works best for a dairy free, vegan option. It’s not hydrogenated like vegetable shortening, so you don’t have to worry about that. I don’t find that coconut oil works as well as palm shortening and I haven’t tested vegan butter.

While I most often use Cup4Cup, you can use any blend that has xanthan gum. I’ve also used Bob’s Red Mill 1 to 1. It absorbs less water than Cup4Cup, so one thing to keep in mind when using any other flour is that you may need more or less water.

Does this recipe work for savory pies?

While I most often bake sweet pies, all you have to do to make a savory pie or quiche crust is omit the sugar. I also have a great chicken pot pie recipe you could use it with.

If you want an extra flaky crust, your ingredients need to be cold. Warm butter spreads too easily when baked, so if you use room temperature ingredients, you won’t have a flaky pie crust.

How to make a double crust pie

You can still press the bottom crust into the pans. However, for the top crust, you’ll want to lightly flour your work surface then use a rolling pin (also floured) to roll out the top crust.

It won’t be as pliable as a regular pie crust made with wheat flour, but you should be able to roll it out. If it’s sticking too much, you can put it between 2 pieces of wax paper, then roll it out.

Here are some of my favorite pie recipes that use this crust:

If you’re new to gluten free baking, sign up to learn my 7 secrets to gluten-free baking by adding your name and email address to this form so I can email them to you. 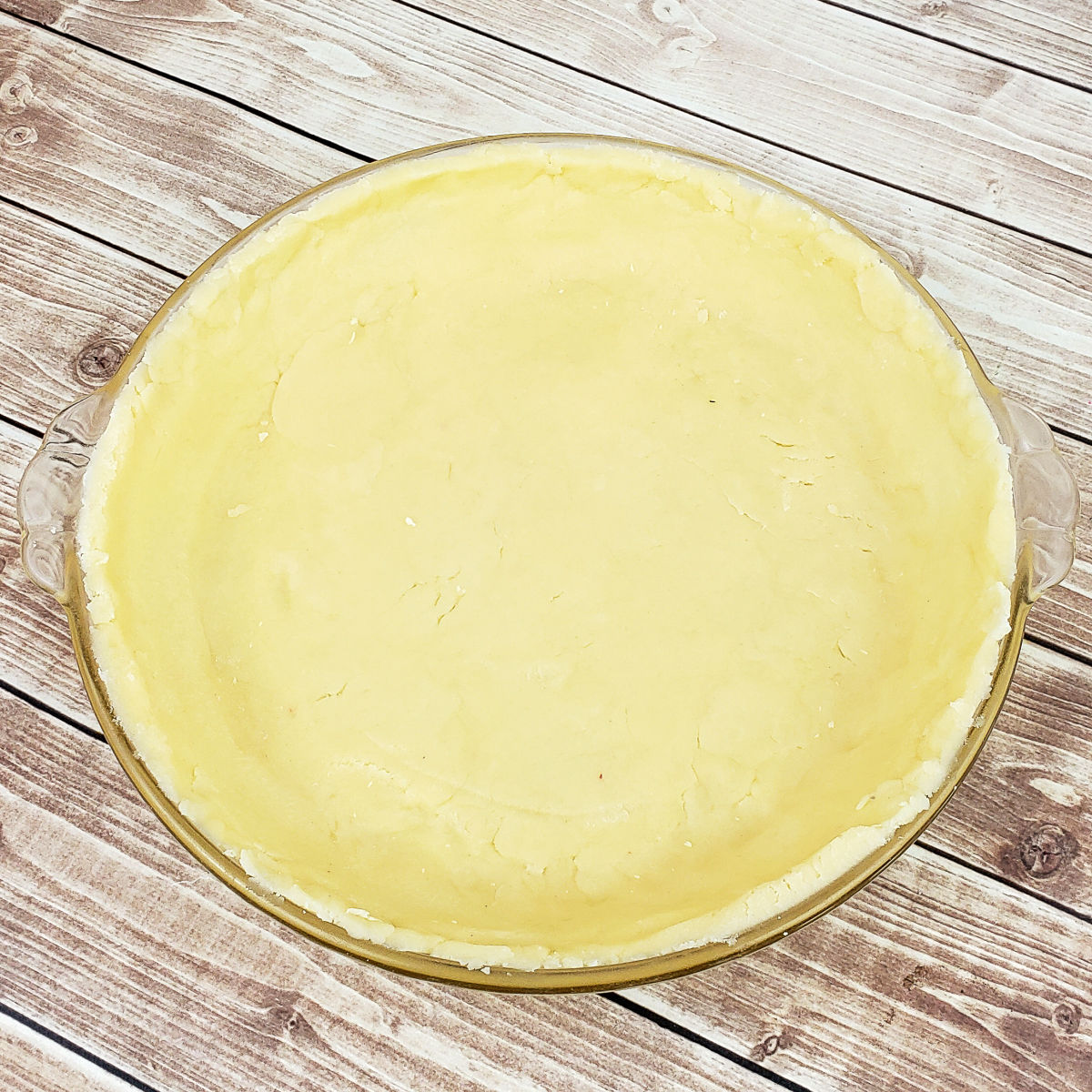 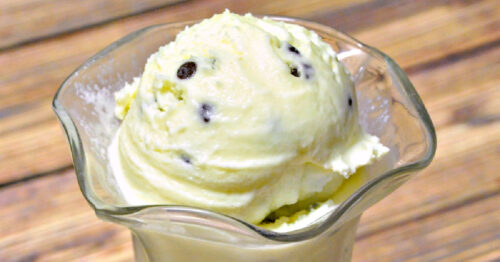 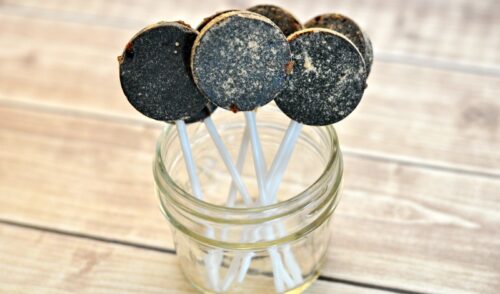 How to Make Sore Throat Lollipops 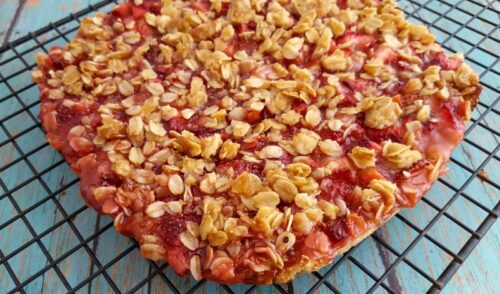 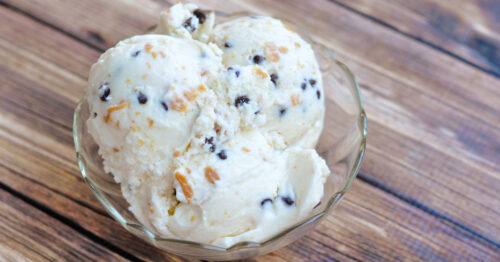 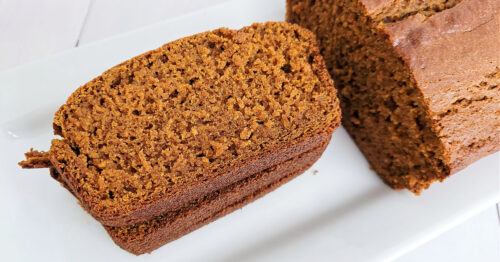